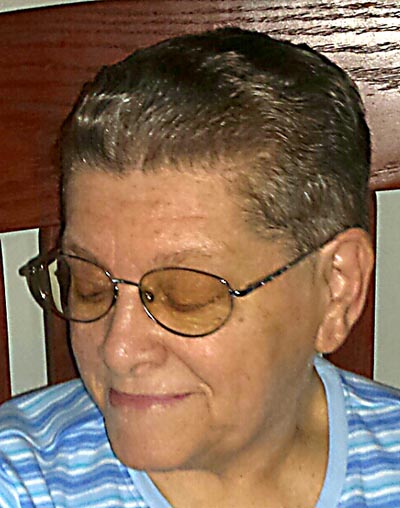 She was born on August 14, 1951 in Harrisburg, and was the daughter of the late Furie F. and Stella A. White Manfred.

Wendy was baptized at St. Peter’s Lutheran Church, Middletown, was a wonderful housewife for her loving family, and enjoyed bingo and Pogo games.

In addition to her parents, she was preceded in death by brothers William and Charles “Monk” Manfred.

Services for Wendy were held on Tuesday at the Matinchek and Daughter Funeral Home and Cremation Services, Inc., Middletown, with the Reverend Dr. J. Richard Eckert officiating.

Burial was at Middletown Cemetery.

The family has entrusted the Care of the Matinchek and Daughter Funeral Home to handle the arrangements.