Blake Cole Gill and Celeste Lamannix Osayi are the Middletown Area High School Students of the Month for February.

Blake Gill is the son of Robert Gill and Annette Cole-Gill. He is in National Honor Society, Link Crew, Mini-THON, varsity high … 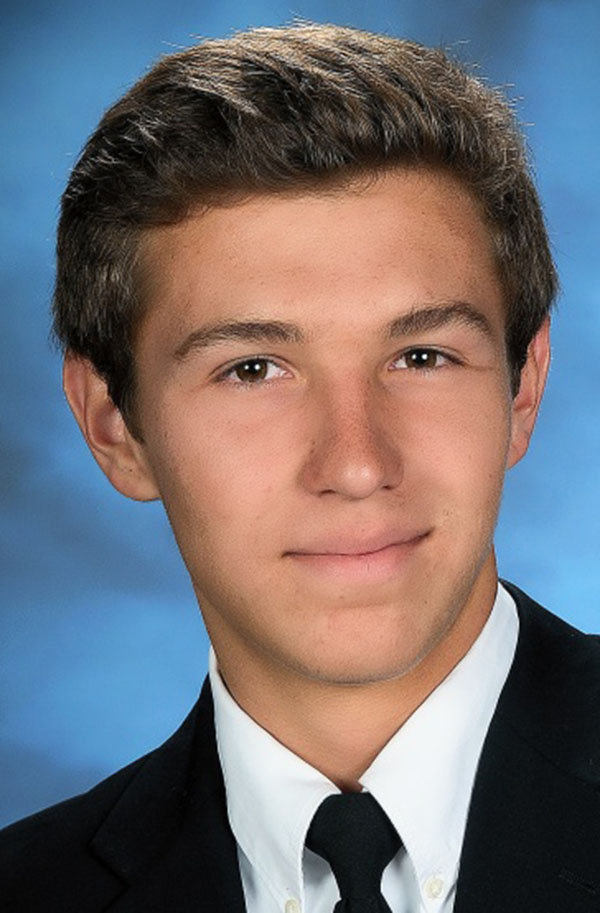 Blake Cole Gill and Celeste Lamannix Osayi are the Middletown Area High School Students of the Month for February.

He is a two-year soccer captain (school) and first and second-team all-star (soccer). He is a Distinguished Honor Roll student. He previously worked at Chick-fil-A.

He is undecided on a college, but will major in biology and possibly minor in neuroscience. He plans to attend medical school to become a radiologist.

“I’m certainly honored to be chosen out of the plethora of grandiose choices,” he said.

Celeste Osayi is the daughter of Leroy Osayi and Angela Osayi. She is in marching band/concert band (librarian/secretary); National Honor Society (secretary); Youth & Government (president); Link Crew; and Musical Pit. She received the Award of Academic Excellence, Class of 2017 (ranked in top 5 of her class); and the Hugh O’Brian Youth Leadership Conference, as the only student from her class chosen. She is on the Distinguished Honor Roll.

She plans on attending West Chester University to major in marketing. Her career goal is to become a market research analyst. 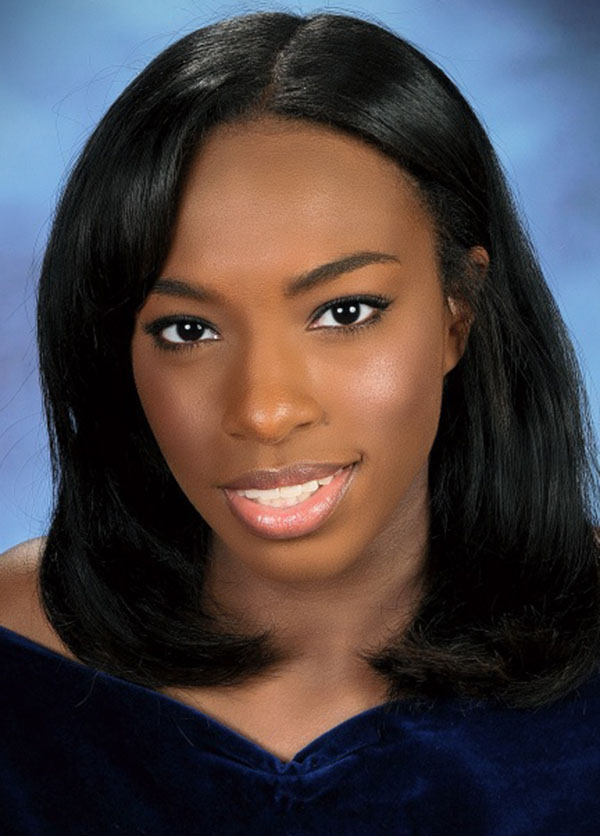 “I am very grateful that I am able to receive a form of recognition that only a few people in my class get to experience,” she said.