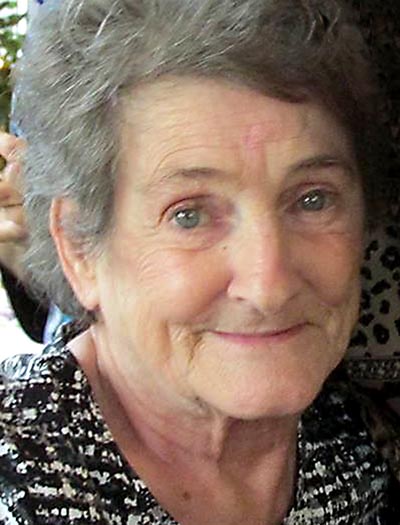 Sonia will be missed on her front porch waving to all who drove by. She enjoyed her life on Ann Street and all the close-knit neighbors.

Graveside Burial will be at Falmouth Cemetery at the convenience of the family.

In lieu of flowers, donations can be made to Camp Hill Hospice.