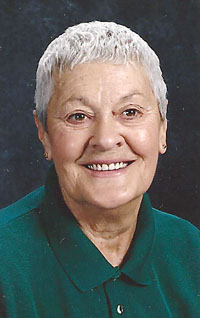 She was born on January 11, 1935 in Lancaster County, the daughter of the late Amos and Florence Hinkel Bechtel.

She was a retired manager at McDonald’s in Elizabethtown and also had worked at Londonderry Elementary School in the cafeteria. Shirley enjoyed gardening and took pride in her garden, but her greatest joy was her grandchildren.

Condolences may be sent www.matinchekanddaughterfuneralhome.com.