It was the fifth victory in a … 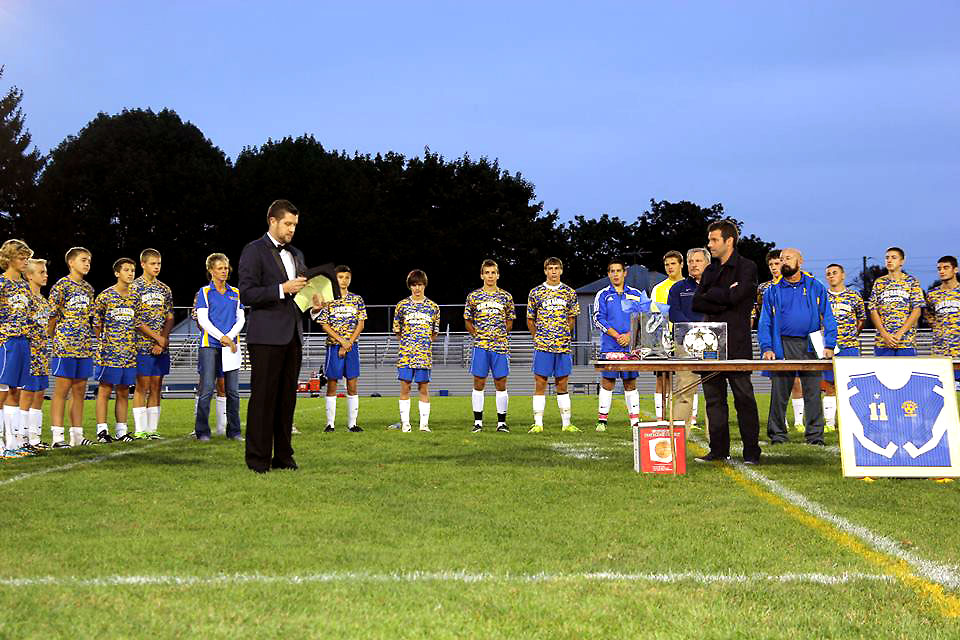 It was the fifth victory in a row for the Blue Raiders, (12-5, 7-4 in the Mid-Penn Conference's Capital Division), who are poised to qualify for the District 3 Class AA playoffs. The Raiders were rated ninth in the district's power rankings, with the top 18 teams qualifying for a playoff spot.

It was a special night for the Raiders, who honored hometown soccer hero Ben Olsen, a Middletown grad and pro soccer star who currently coaches Major League Soccer's DC United.