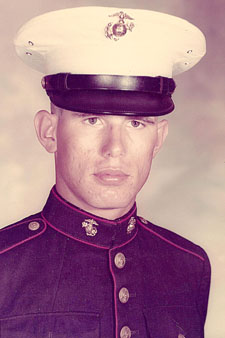 He was born on September 11, 1954 in Harrisburg and was the son of Edward and Romain Floyd Boyanowski.

He was a fabricator at Capital City Counters, Steelton; he was a Marine Corps veteran of the Vietnam War; was a member of the Dutch Club and the Italian Club, both of Steelton; and was also a member of St. Mary Social Center and the Sportsman Limited Club. Some of David’s favorite pastimes were hunting, fishing and motorcycle riding. His greatest joy came from his family especially his grandchildren.

Viewing will be from 6 to 8 p.m. on Friday at the funeral home.