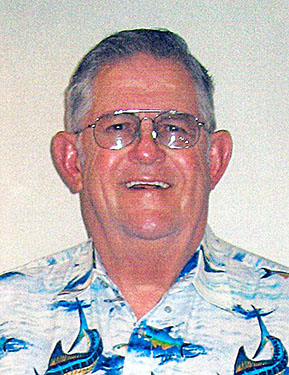 He was born on October 16, 1930 in Philadelphia, but called Royalton his home.

With pride and honor, he served his country in the United States Navy during the Korean Conflict and retired from civil service at Robins Air Force Base. Paul called First Presbyterian of Warner Robins his church home and was a Master Mason. In his years of retirement, he enjoyed fishing, cruising, golf, and listening to music, especially the Powersville Opera.

He was preceded in death by his son Randall L. Hughes Sr., and parents Samuel Thomas and Clara Long Hughes.

Funeral services were held on Tuesday in the chapel of McCullough Funeral Home, Warner Robins, with Dr. Robert Dilks officiating.

Interment was in Magnolia Park Cemetery.

McCullough Funeral Home and Crematory has charge of arrangements.

Go to www.mcculloughfh.com to sign the Online Registry for the family.