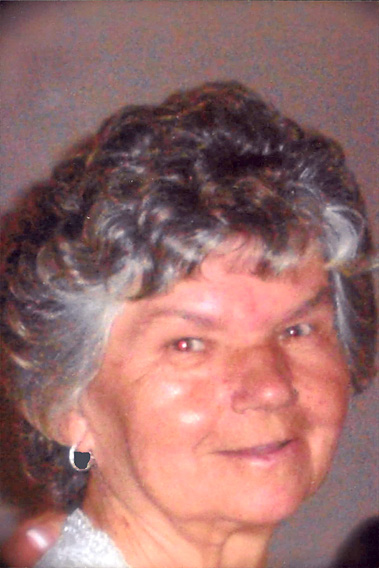 She was born on December 9, 1938 in Middletown and was the daughter of the late Alfred and Stella Snyder Cleland.

She was of the Protestant faith and was a homemaker.

In addition to her parents, Mary was preceded in death by her husband Allen V. “Sam” Stauffer, sister Gloria Cleland, and two brothers Alfred and William Cleland.

A Tribute to Mary’s life was held on Friday at the Frank E. Matinchek and Daughter Funeral Home and Cremation Services, Inc., Middletown, with the Rev. Willie Caraballo officiating.