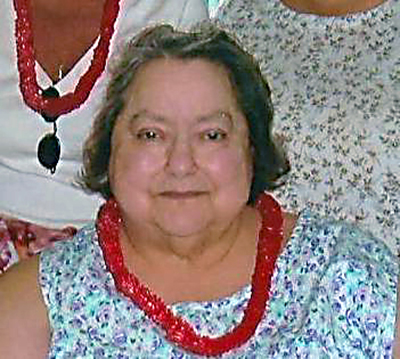 She was born on February 7, 1932 and was the daughter of the late Samuel and Theresa Imbrognio Bastardi.

She was a member of Seven Sorrows of the Blessed Virgin Mary Catholic Church, Middletown, and she enjoyed being a homemaker for her loving family. Her hobbies included sewing, bingo, crafts and especially spending time with her family and grandchildren.

In addition to her parents, she was preceded in death by her loving husband Herbert Jearl Adcock, brother Anthony Bastardi, and granddaughter Shawn Wagner.

Memorial services were held on Tuesday at the Matinchek and Daughter Funeral Home and Cremation Services, Inc. Middletown, with the Rev. Ted Keating officiating.

Burial was at Middletown Cemetery.