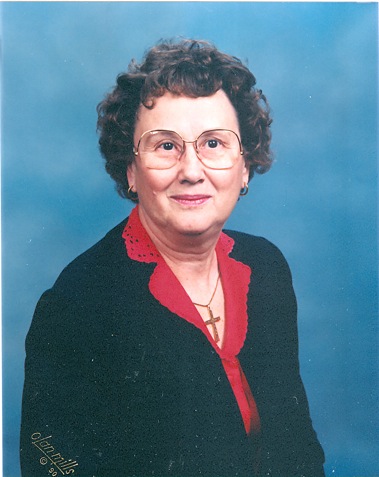 Known by all as Betty, she was a graduate of Penn Manor High School, class of 1941; was retired from M&M Mars, Elizabethtown; and she was a member of Evangelical United Methodist Church, Middletown. Betty was an avid gardener and seamstress who lived in and maintained the family home on Beagle Road in Londonderry Township up until two years ago.

She was preceded in death by her son Allen J. Caldwell.

To share your fondest memories of Betty, please visit www.lifecelebration.com.