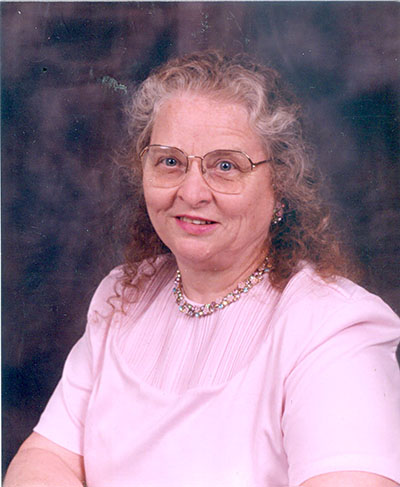 Karen “Grandma on the Go” Fay Senseman, 72, of Highspire, passed away surrounded by her children on October 8, following a battle with pancreatic cancer.

She was born in Lancaster on November 19, 1941 to Karl and Pearl Osborne Senseman.

Karen graduated from Middletown Area High School in 1959; she served in the Army from 1959 to 1961; she was retired from Dauphin County Housing Authority; she was a member of the Unitarian Church of Harrisburg, and Seven Mountains Bluegrass Association. She was also a lifetime member of the Harley Owners Group; and she enjoyed riding in her Mustang convertible, listening to bluegrass, and doing genealogy research.

She was preceded in death by her parents.

Karen was interred at Mount Ober Cemetery in Elizabethtown.

In lieu of flowers, Karen requests a donation be made to your favorite charity.