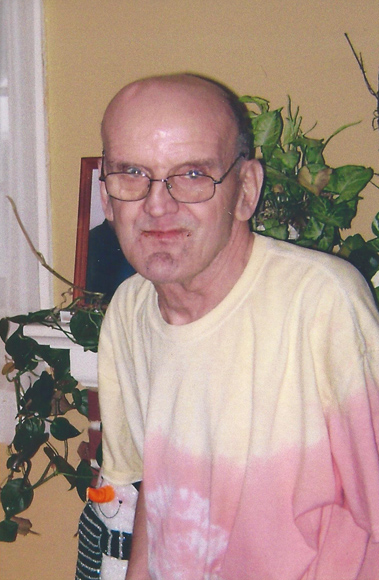 He was born on August 12, 1948 in Harrisburg and was the son of the late LeRoy and Catherine Albright Parthemore.

He was a former maintenance employee of the Dauphin County Courthouse; and he enjoyed fishing, camping, NASCAR, and football, especially the Penn State Nittany Lions and Philadelphia Eagles.

In addition to his parents he was preceded in death by his brother Frank Wiles Jr.

A Tribute to his life will be held at 1 p.m. on Thursday, October 4, at the Frank E. Matinchek and Daughter Funeral Home and Cremation Services, Inc., 260 E. Main St., Middletown, with Chaplain Carolyn Seifert of Paxton Ministries officiating.

Burial will be in Paxton Cemetery, Harrisburg.

Viewing will be from noon until time of service on Thursday at the funeral home.

The family would like to thank Paxton Ministries for all of their help over the years with John.

Condolences may be shared at www.matinchekanddaughtrfuneralhome.com.