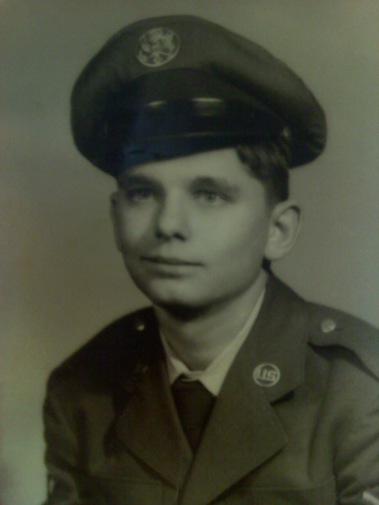 He was the son of the late Jacob and Charlotte DeHart Gelata and was born in Harrisburg on July 25, 1935.

He was a member of Seven Sorrows of the Blessed Virgin Mary Catholic Church, and American Legion Post 594, both of Middletown, and the DAV Chapter 48.

Mass of Christian Burial was celebrated on Tuesday at his church, with the Rev. Ted R. Keating as celebrant.