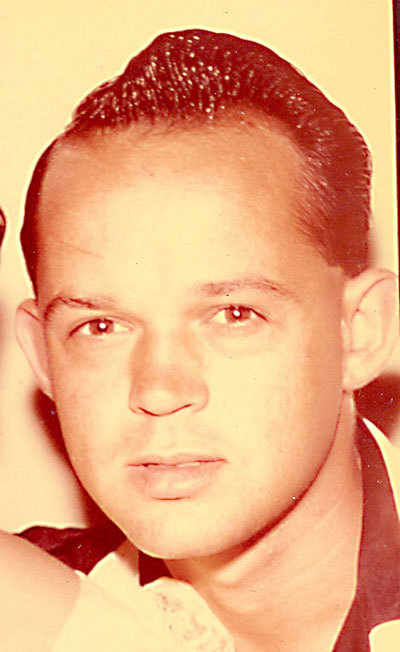 James was born on October 13, 1937 in Mount Sterling, Ill. He was the son of Robert E. and Goldie Bowen Moreland. He was married to the love of his life Kathryn Behm on March 14, 1959 in Peoria.

He was a retired machinist from Caterpillar Inc., and a retired mail carrier for the U.S. Post Office. At the time of his death he worked at the Ocala Star Banner, who were his second family.  James was also an Army veteran, serving from 1962 until 1966.

He was preceded in death by two daughters Deborah Dawn and Charlotte Rose Moreland, and three brothers Robert, Bruce, and Billy Moreland.

Memorials may be made to the American Heart Association, or PAWS.

You may create an online condolence at www.davison-fultonbartonvillechapel.com.