James R. Boyer Jr., 53, of Middletown, entered into eternal rest on Tuesday, September 29, 2015, at his home, surrounded by his loving family. 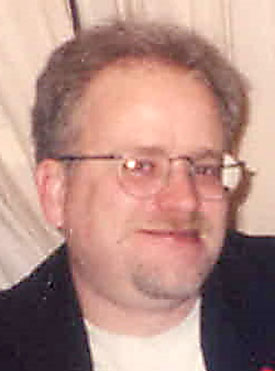 James was born on June 26, 1962, in Harrisburg and was the son of Barbara A. Condran Boyer and the late James R. Boyer Sr.

He was a graduate of Middletown Area High School, class of 1980. James enjoyed writing, drawing and reading. He also enjoyed everything Penn State, Philadelphia Eagles and Philadelphia Flyers related. James was a member of American Legion Post 594, Middletown and was a veteran of the United States Air Force having served during peacetime.

A visitation will be held on Monday from 11:30 a.m. until the time of the service at the funeral home.

Memorial contributions may be made in James’s name to Hospice of Central PA, 1320 Linglestown Rd., Harrisburg, PA 17110.