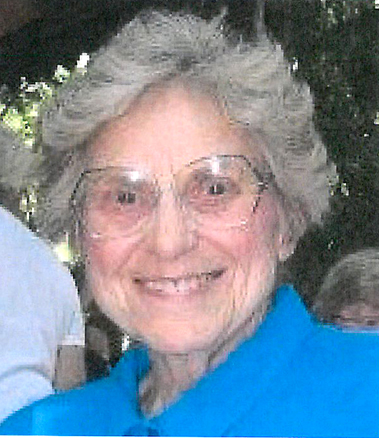 She was a graduate of Middletown High School and Harrisburg Hospital School of Nursing, where she served as President of the Class of 1947. She was later employed at the Admissions Office of the Alpine Retirement Center in Hershey. “Beckey” was a member of the Harrisburg Hospital School of Nursing Alumni Association and an active card player, including bridge and pinochle. She was also a member of Zion Lutheran Church in Hummelstown.

Graveside Memorial services will be held at 12:30 p.m. on Thursday, April 4, at Indiantown Gap National Cemetery. The family would like you to arrive a little early at the cemetery.