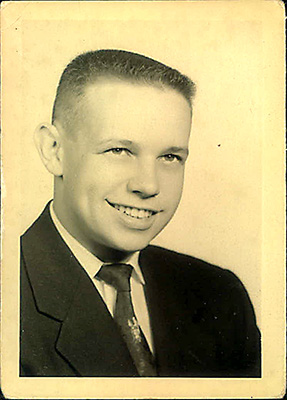 He was retired as a master electrician, electrical inspector, and teacher; was a United States Air Force veteran; was a member of the Mechanicsburg Men’s Club, and a former Middletown Elks Club member; was an avid race car enthusiast, and enjoyed the annual Hill Climb of Hershey; and he was of the Roman Catholic faith.

He is survived by his daughter Lucy J., wife of Anthony Kepp of Linglestown; a son Gilbert L. Morrissey III and companion Ingrid Moses of Enola; a sister Patricia A. Eagle of Harrisburg; grandchildren Katlyn E. Morrissey of Harrisburg, and Kyle T. Morrissey of Enola; and nephew Richard Eagle Jr., and niece Leslie (Eagle ) Hicks.

There will be a visitation and time for family and friends to gather from 10 to 11 a.m. on Thursday, April 24, at the Matinchek and Daughter Funeral Home and Cremation Services, Inc., 260 East Main St., Middletown.

Burial will be private at the request of the family.