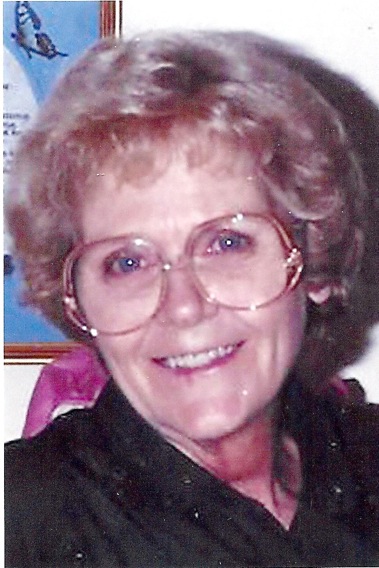 Gail was a member of St. Peter’s Evangelical Lutheran Church, Middletown. She served many years on the Middletown Library Board from the former two locations; the Old High School Gym and the Down Town Store Front to its present location. She was a volunteer at Elizabethtown College Library, the Hershey Medical Center and Frey Village Nursing Center. She also was a former member of the Middletown Historical Society, Women’s Club and the Order of Eastern Star.

In addition to her parents, she was preceded in death by her daughter Ann Elizabeth Richards and sister Lois Potts Shilling.

A Tribute to her life will be held at 11 a.m. on Friday, April 5, at the Frank E. Matinchek and Daughter Funeral Home and Cremation Services, Inc., 260 E. Main St., Middletown, with the Rev. Dr. J. Richard Eckert, her pastor officiating.

Visitation will be from 9 a.m. until time of service on Friday at the funeral home.
Burial will be in Hillsdale Cemetery, Londonderry Township.