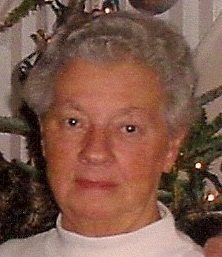 She was born on November 11, 1935 in Middletown and was the daughter of the late Harry and Irene Shriner Young.

A Memorial Tribute to her life was held on Monday at her church, with the Rev. Kimberly Shifler and Randall Bistline officiating.