EDDIE COSTIK: While on the road of life, I stopped at the new school

Friday was a day like most. I came into Middletown on Route 441. I wanted to see the progression of the new senior high school.

It’s amazing how such a high tech building all comes together. Designed and built by people much smarter than me. …

EDDIE COSTIK: While on the road of life, I stopped at the new school 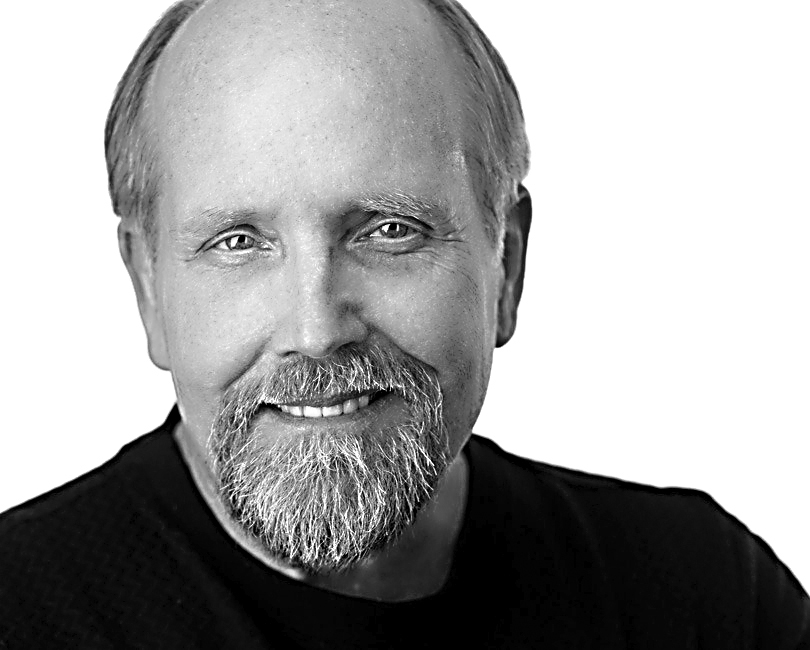 Friday was a day like most. I came into Middletown on Route 441. I wanted to see the progression of the new senior high school.

It’s amazing how such a high tech building all comes together. Designed and built by people much smarter than me. Still, I’m mystified what it’s going to look like when it’s done.

I came around the tennis courts and there stood the old high school. Majestic. Spanning almost 50 years. I pulled into the student parking lot. Turned off the engine and sat there. I thought about some of my high school memories.

High school plays. Musicals. Mr. Brunner, clip board in hand, shaking his head at me. Coach Yohn verbally willing me up the rope climb.

Miss Rife exasperated over my antics. I use to steal, then eat Dwayne’s lunch in her class. And I could never remember how to conjugate the verb “to be” in Latin. Sum, es, est, sumus, estis, sunt – hey, I did it! I always wondered what exasperated her more – The Lunch or Linguistics? I had flowers delivered to her classroom my junior year. I had made amends and all was well in Latin class.

Being arrested on our class trip to the Poconos for “borrowing” another resort’s canoes. Being made an honorary “Soul Brother” by Tommy Grove and Cliff Brown. Tommy and Cliff are both gone now. I didn’t get to say goodbye.

Running out the side doors of the high school for the last time.

I’ve been running ever since. I just never knew it. All of us are running. I don’t think we realize it.

Life has been kind. I didn’t appreciate it enough. Many of us don’t.

We’re planning our 45th class reunion – 45 years! It’s still hard to process. All those years vanished like a puff of smoke.

I pulled out of the parking lot, came down Union Street and turned right on West Roosevelt Avenue. Memories of my friends who lived on Roosevelt Avenue ran through my mind as I made the turn.

Listening to Motown records with Bobbie Van Shura. Trying to sing along in harmony with the Temptations and Smokey Robinson and the Miracles. Sleep outs. Parties at Keith Pappas’. Shooting basketball with Denny Bashore. Riding shot gun with Randy Saputo in his GTO. Keith and Denny are gone, too.

Life isn’t fair, I thought, as I made the turn to visit my father’s grave.

I couldn’t believe all of the Penn State housing that had sprouted up. I remember when they started but I hadn’t realized the scope of the project.

I stood at my father’s grave. My father was one of the first to be buried in the upper section of the Middletown Cemetery. Many more have since taken up residence there in the last 14 years. I looked in all directions – rows and rows of tombstones. Monoliths rising out of the ground.

This is the end game, I thought, as I left the cemetery.

I glanced at the dormitories and thought of the students who will eventually live there. I wondered: Will living next to a cemetery register in the minds of those Penn State students living in those new college dorms? You know, a reminder of how short life is?

Probably not. They’re busy living. Just like we were when we were young. It certainly wasn’t something I thought of when I was their age. I was busy getting a degree in English Literature.

And then I remembered one of my old college textbooks. Two poems that always spoke to me. One by 17th Century poet Robert Herrick:

“Gather ye rosebuds while ye may,
Old time is still a-flying;
And this same flower that smiles today
Tomorrow will be dying...
"That age is best which is the first,
When youth and blood are warmer;
But being spent, the worse, and worst
Times still succeed the former.”

Nathaniel Hawthorne penned this one in the 19th Century:

“Oh could I raise the darken’d veil,
Which hides my future life from me,
Could unborn ages slowly sail,
Before my view – and could I see
My every action painted there,
To cast one look I would not dare.
There poverty and grief might stand,
And dark Despair’s corroding hand,
Would make me seek the lonely tomb To slumber in its endless gloom.
Then let me never cast a look,
Within Fate’s fix’d mysterious book.”

I knew that college book of literature would come in handy someday!

Eddie Costik is a Middletown native who writes from Hummelstown.