EDDIE COSTIK: Orangeade and the kindness of Mr. Roksandic

I bought a gallon of orangeade yesterday. At Turkey Hill. Got home, took a swig right from the jug, male pig that I am. Couldn’t wait for a glass.

I was immediately transported to my summer days of the early 1960s. Summers …

EDDIE COSTIK: Orangeade and the kindness of Mr. Roksandic 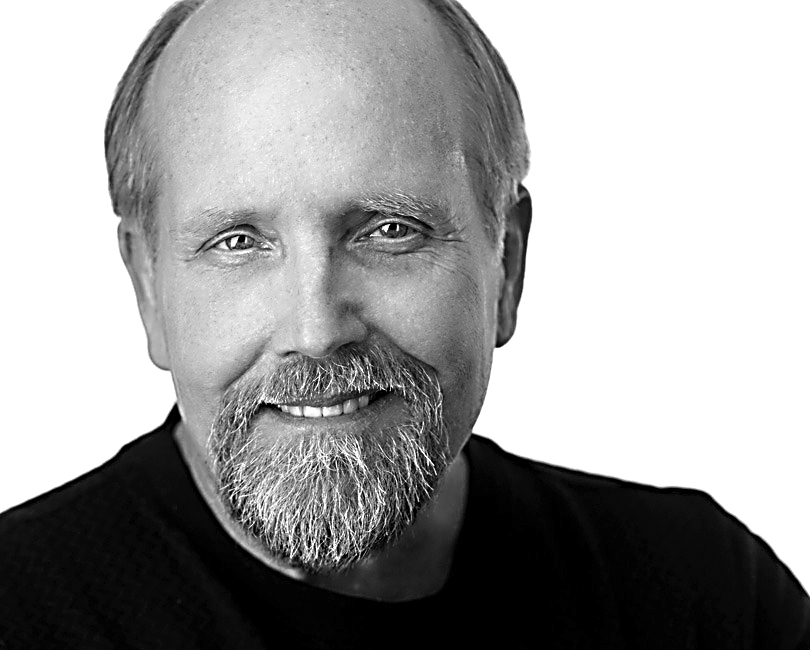 I bought a gallon of orangeade yesterday. At Turkey Hill. Got home, took a swig right from the jug, male pig that I am. Couldn’t wait for a glass.

Arts and crafts, patiently taught by art teachers from the public school system.

Back then, time seemed a luxury. Time and instruction freely given. No compensatory expectations – teachers compensated by the smiles and laughter of the children under their supervision. Not everything was measured in dollars and cents. Different times.

He’s gone now. I miss him. I do. I remember Mr. Roksandic giving old baseball gloves, old hardballs, old baseball bats, old footballs, old basketballs to kids who were less fortunate. He didn’t check with school administration. He didn’t ask anyone’s opinion. He didn’t confer. He just did it. I still can see the smiles on the sweaty, grubby faces of those kids. Different times.

I got caught smoking one of my mother’s Chesterfield King cigarettes while I was waiting my turn to play tether ball. My youngest brother told on me. My mother made me smoke an entire pack the next day. I turned green. At least that was the color reflected back to me from the mirror in our bathroom. I couldn’t see straight. Literally.

Had Mr. Roksandic seen me instead? No. Things would’ve turned out differently.

Mr. Roksandic would’ve taken a tether ball paddle and given me a good swat on the backside. But I would’ve been spared the indignity of smoking an entire pack of non-filtered Chesterfield Kings! It would’ve been just between me and Mr. Roksandic. He was a peach. Different times.

I don’t know how Mr. Roksandic pulled this off, but I remember one summer afternoon he had Brooks Robinson, Boog Powell, Gus Triandos and Jim Gentile, all players from the Baltimore Orioles, come to the old baseball field behind the fence of the Feaser School and give batting and fielding lessons to us kids. No charge for autographs.

They brought with them old, cracked professional baseball bats. I was fortunate enough to get one. I meticulously screwed and taped it back together – it was too heavy to swing. It got lost in the Flood of 1972.

That orangeade brought back those memories.

In the rear of the Feaser School, there was a vending machine under the stairwell. It dispensed white milk, chocolate milk, lemonade and orangeade in 8-ounce wax cartons. I loved the taste of that cold orangeade on those steamy, summer afternoons. They cost a nickel each.

I still remember Mr. Roksandic pulling nickels out of his pocket every day and placing them in the palms of those unfortunate kids. Kindness. Different times.