I started writing this almost a year ago. For some reason, I put it aside to work on something else. It’s time to finish it and share it.

Last year marked the 70th anniversary of the liberation of the Nazi concentration camps. … 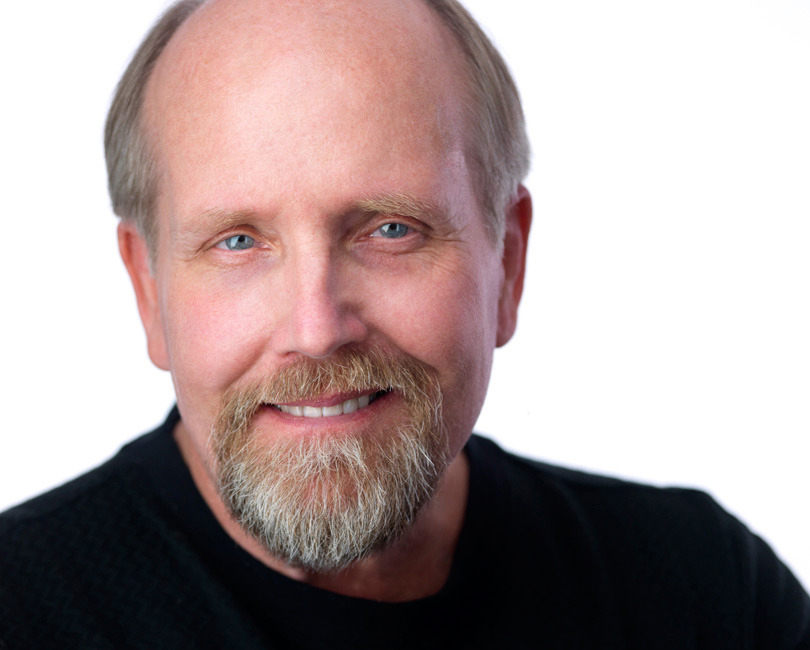 I started writing this almost a year ago. For some reason, I put it aside to work on something else. It’s time to finish it and share it.

Last year marked the 70th anniversary of the liberation of the Nazi concentration camps. Forced slave labor camps. Extermination camps. I’ve always been interested in this evil part of world history, even as a young boy. Don’t know why.

I was a paper boy when I was 8 years old and I can still see the headlines of the Harrisburg Evening News the day Adolph Eichmann was captured in Argentina. That was in 1960. I vaguely remember his trial in Israel being telecast on TV. As a lieutenant colonel in the SS, Eichmann was the manager of the entire Nazi extermination industrial complex. Can you imagine a Hell hot enough for having the blood of six million human beings on your hands?

He was found guilty. He begged for mercy. He got none. In his famous summation speech at Eichmann’s trial, Israel’s chief prosecutor, Gideon Hausner, stared at Eichmann, and as his voice quivered he said, “With me stand here 6 million prosecutors.” On May 31, 1962, Eichmann was hanged.

To this day, the photograph in the Evening News of Eichmann’s lifeless body hanging from the gallows is seared into my brain.

Do you remember Hank Mroz, the custodian at Feaser Middle School and Fink Elementary School? He was married to my Grandma Costik’s niece. I can still hear him tell me stories of working in the death camp at Sobibor as a young Polish slave laborer. His job was to throw lime on the rotting corpses of dead Jews. He said the stench was unbearable.

He held back tears during the day and prayed tearfully at night. Later he was moved to Auschwitz, where he finished out the war. He always believed his prayers were his salvation.

Built in Germany, Dachau was the first operating concentration camp. It opened in 1933 and became the model for future Nazi camps. The German Ministry of Justice says that 1,200 camps were operated by the Nazis. The Jewish Virtual Library puts the number closer to 15,000. Either way, the numbers are staggering. Auschwitz-Birkenau, Treblinka, Sobibor, Belzec, Chelmno, Bergen-Belsen, Dachau were the most infamous of all the camps operating. Auschwitz was the most notorious. Estimates of people gassed there are between 2.1 and 2.5 million people. That’s almost todays entire population of the city of Chicago. In one death camp!

Ravi Zacharias, the greatest Christian apologist of our time, said it best, and I’m paraphrasing, ‘Do not doubt the power of one man.’

There’s been so much written, filmed, documented It’s sickening. Unfathomable – the amount of time, resources and planning that went into murdering 13 million people during World War ll. At night, I hold my small pet Norwegian Dwarf rabbit Dexter in my arms with kindness and love and my mind wanders to two questions: How much hatred did it take to murder one Jew? How immeasurable the hate to murder 6 million?

I’ll end with this. It’s a true story: In my early 30’s, I use to frequent the shop of a Jewish tailor in Harrisburg, Leo Mantlemacher. One Saturday afternoon, he showed me his Jewish identification number tattooed on his forearm. Soon came the harrowing, gut-wrenching stories of his life under the Nazis. The one that stuck with me to this day was how he survived Auschwitz.

Leo’s brother was in the same camp and the same work detail. One morning, the SS officer asked for volunteers. Leo told me, “You never volunteered for anything in Auschwitz.” But for some reason known only to God, Leo’s brother walked to the front of the line. As he passed Leo, he grabbed him by the arm and dragged him along. The remaining 48 Jews were summarily executed and Leo and his brother were sent back to Berlin to make coats for the Gestapo. Divine intervention? A stroke of luck? I’d like to think the former.

Leo is gone now. But I don’t think there’s a week goes by that I don’t think of Mr. Mantlemacher and what he and his family went through under the Third Reich and the sadist that was Adolph Hitler.
And while I cannot look across the Great Divide, I can only hope Hitler and Eichmann are enjoying each other’s company in the deepest bowels of Hell.