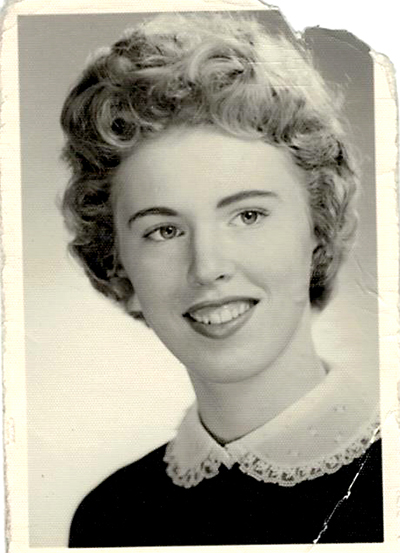 She was born on February 22, 1943 in Wiconisco, and was the daughter of the late Marlin N. and Viola M. Zimmerman Polm.

She was retired from AMP, Inc. as a returns material specialist; was a former member of Olivetti Presbyterian Church, Harrisburg; she was a graduate of John Harris High School Class of 1960; and she enjoyed reading, bingo, playing solitaire on her computer and spending time with her loving family.

In addition to her parents, she was preceded in death by her daughter Lori L. Johnson, and her sister Janice K. Isenberg.

Services for Dianne will be held at 8 p.m. on Thursday, September 11, at Matinchek and Daughter Funeral Home and Cremation Services, Inc., 260 E. Main St., Middletown, with the Reverend Andrew Grate officiating.

A visitation will be held from 6 p.m. until time of service on Thursday.

Burial will be on Monday, September 15, at Calvary Cemetery, Wiconisco.