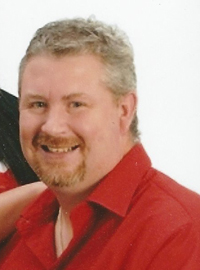 He was born on October 22, 1966 in Harrisburg and was the son of Charles W. Starr Jr. of Middletown and Patsy L. Updegrave Bordner of Elizabethtown.

He enjoyed fishing and hunting, but his greatest joy was the love he gave and received from his granddaughter Addison.

A Tribute to David’s life will be held at 11 a.m. on Thursday, May 16, at the Frank E. Matinchek and Daughter Funeral Home and Cremation Services, Inc., 260 E. Main St., Middletown, with the Rev. Richard VonNeida officiating.

Burial will be in the Hartleton Cemetery, Union County, at the convenience of the family.

Viewing will be from 9 to 11 a.m. on Thursday at the funeral home.