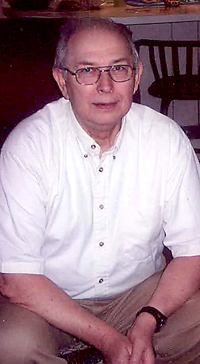 He was born on December 12, 1937 in Reading and was the son of the late Charles H. Sr. and Doris Larue Englehart Bingaman.

He was of the Protestant faith; was retired from the federal government where he was an IRS agent; he was a United States Army veteran during peacetime; and he enjoyed computers and spending time with his family.

Visitation will be from 10 a.m. until time of service on Friday at the funeral home.

Which Pa. counties have most coronavirus deaths per 100,000 residents? Where does Dauphin rank?

Pa. reports fewest new coronavirus cases in two months, with only 24 in Dauphin, 3 in Lebanon

Hershey Medical Center's number of coronavirus patients up again, getting near its highest total