Charles G. Bair III, 51, of Middletown, entered into eternal rest on Sunday, July 20, at home surrounded by his loving family. 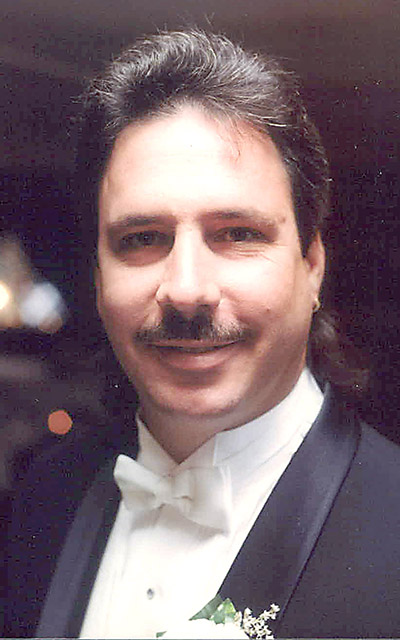 Charles was a member of Rosedale Church of the Nazarene; he was employed at various locations as an auto mechanic; was a veteran of the United States Army; was a member of American Legion Post 594; he was a very large sports fanatic; and he was a graduate of Lower Dauphin High School class of 1981.

Memorial services were held on Saturday at Rosedale Church of the Nazarene, Middletown, with Pastor Tony Zibolski officiating.

The family has entrusted the care of the Matinchek and Daughter Funeral Home and Cremation services, Inc., to handle the arrangements.