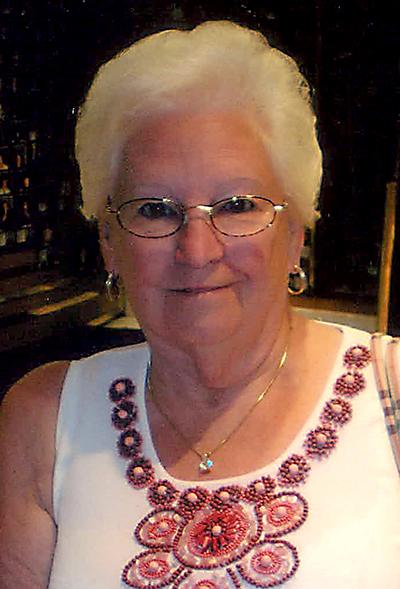 She was born on November 30, 1931 in Chambersburg, and was the daughter of the late Joseph and Ruth Stoner Everts.

Beverly retired from the Pennsylvania Turnpike Commission where she worked several positions including tollbooth operator and a Clerk Typist II; she was a graduate of Chambersburg High School; Beverly was a proud Navy wife of 16 years; was of the Protestant faith; was a member of the VFW Post 5667 Women’s Auxiliary, Elizabethtown; and she enjoyed crafts and attending craft shows, traveling, volunteering for the Cub Scouts of America at their annual craft fair and attending movies with her loving husband.

In addition to her parents, Beverly was preceded in death by a daughter Marisa L. Williams Bell, two brothers Millard and Marvin Everts, and sister Bernice Grove.

A Tribute to her life will be held at 2 p.m. on Thursday, November 6, at Matinchek & Daughter Funeral Home and Cremation Services, Middletown, with the Rev. Robert Graybill officiating.

Visitation will be from 1 p.m. until time of service on Thursday at the funeral home.

Memorial contributions in Beverly’s name may be made to the American Cancer Society, 1180 W. Chocolate Ave., Hummelstown, PA 17036, or to the Boy Scouts of America Troop 594, Middletown, PA.