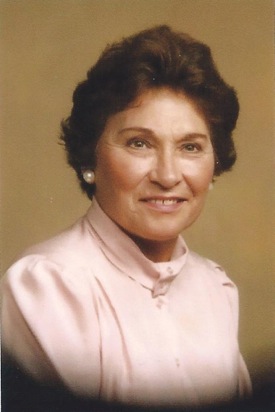 She was formerly employed at Olmsted Air Force Base, Lower Swatara Township, and retired from New Cumberland Army Depot; was a graduate of the former Middletown High School Class of 1939; and was a member of St. Margaret Mary’s Alacoque Catholic Church, Harrisburg, the Polish American Association, and NARFE #1465.

In addition to her parents she was preceded in death by her brother Michael E. Matako, and granddaughter Jill Marie Tulli.

A Memorial Mass of Christian Burial was celebrated on Tuesday at her church, with the Rev. Charles L. Pershing as celebrant.

Inurnment was at the convenience of the family in St. Mary’s Cemetery, Middletown.

Arrangements by Frank E. Matinchek and Daughter Funeral Home and Cremation Services, Inc., Middletown.
Condolences may be shared at www.matinchekanddaughterfuneralhome.com.

Breakdown for Sunday, May 31: Negative COVID-19 tests in southcentral region closing in on 50,000