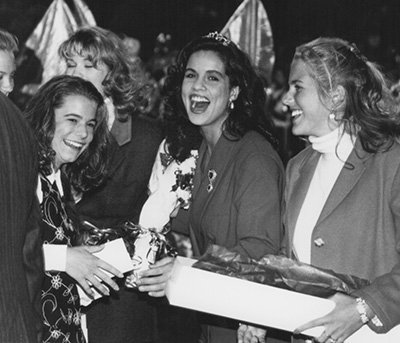 From The Wednesday,
October 27, 1993 Edition
Of The Press And Journal

It’s in. And as it stands now, Middletown Borough’s proposed ‘94’ budget, presented to Council at its October 19 committee meeting, shows no increases in property taxes or utilities.