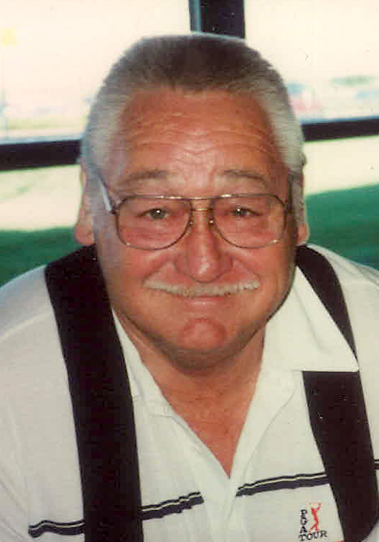 In addition to his parents, Walter was preceded in death by six siblings.

Memorial services for Walter were held on Friday at the Frank E. Matinchek and Daughter Funeral Home and Cremation Services, Inc., Middletown.

Inurnment was held at the convenience of the family at Indiantown Gap National Cemetery, Annville.