Sitting is the new smoking: Some ideas on how to get off your rear end in the new year

It’s the start of a new year, and millions of people across the country will join — or rejoin — gyms and health clubs in January. Unfortunately, there will be an estimated 80 percent drop off in gym attendance before the end of …

Sitting is the new smoking: Some ideas on how to get off your rear end in the new year 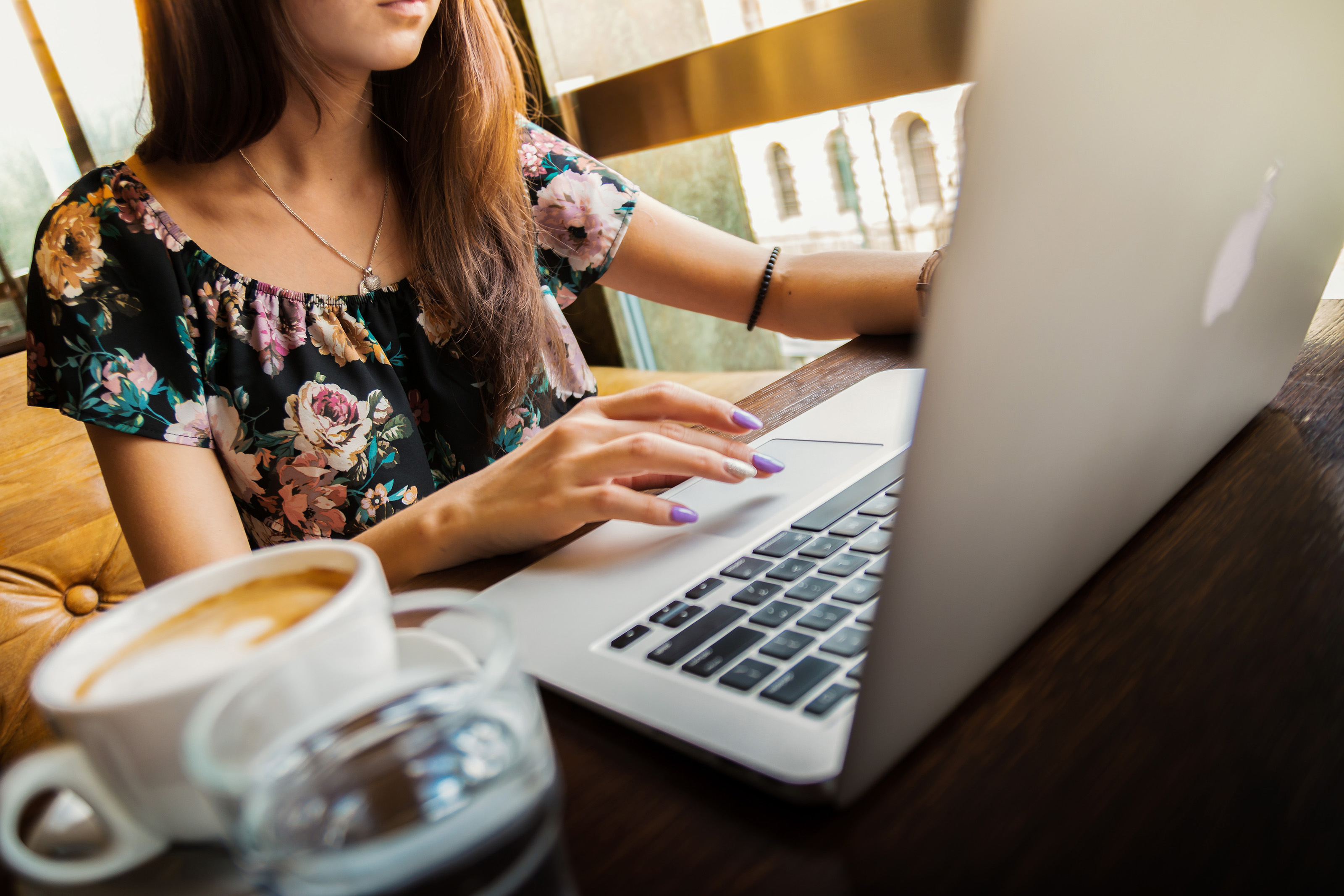 It’s the start of a new year, and millions of people across the country will join — or rejoin — gyms and health clubs in January. Unfortunately, there will be an estimated 80 percent drop off in gym attendance before the end of February, according to information provided by Lancaster Regional Medical Center and Heart of Lancaster Regional Medical Center.

Recent research brings good news about the most critical ways to stave off disease and early death, and it does not include spending hours each week in an aerobics class or on an exercise machine. Many of us, whether we engage in regular exercise or not, are spending more than equal parts of our days sitting on our rear ends — an average of nine hours a day for adults in the United States. Health risks from this trend are now considered by many experts to be as significant as smoking or obesity, the medical center reported.

“When we calculate hours spent in the car, at our desks and on the couch, studies show that people who exercise regularly spend just as much time sitting as those who are inactive,” said Mark Gottlieb, D.O., MBA, a family physician with Columbia Regional Health Center in Columbia. “And research shows that time spent sitting is clearly associated with an increased risk of mortality from heart disease, cancer and diabetes — regardless of whether you exercise regularly.”

Research also suggests it’s possible to counteract sitting disease. An extensive study of a million adults found that exercising one hour for every eight hours spent sitting results in a significant reduction in the risk of death from heart disease, diabetes and some cancers. And the even better news is, that hour can spread be across your day, any time and anywhere.

Here are five tips to help you get moving:

• Avoid the exercise machines. The majority of fitness machines place you in a sitting position. Go for a free weight workout focused on movements like the squat, deadlift, lunge and overhead press.

• Take hourly mini-breaks. If you sit at a desk from 9 to 5, move at least once per hour throughout the day. Moving just two or three minutes each hour can get blood moving through your body. Try one of the many apps for your desktop or mobile device that remind you to take healthy breaks — Move, StandUp! and BreakTime are three to try.

• Watch your active minutes. If you use a fitness tracker, don’t focus just on number of steps and calories. Many trackers also record active minutes.

• Schedule walking meetings. Start by engaging co-workers most likely to be receptive to the idea. As others observe the benefits, the movement might catch on.

• Designate a standing task. Pick a task that you can do while standing and make it your get up cue, such as talking on the phone, checking email or reviewing documents. If possible, invest in standing desk equipment or a mini-stepper you can keep under your desk.

“The trick is to have it firmly fixed in our minds, that sitting is indeed the new smoking,” Gottlieb said. “It’s a phrase that was a little shocking at first, but it will stick with people and eventually embed the reality that extensive sitting is truly bad for you. That’s how behaviors start to change.”

The office isn’t the only danger zone. Studies show that each hour spent sitting in front of the TV means an 11 percent higher risk of premature death. If you can’t bear to give up your TV time, use it to move more — stretch or do squats, go through yoga transitions, lift hand weights or run in place on every commercial break.