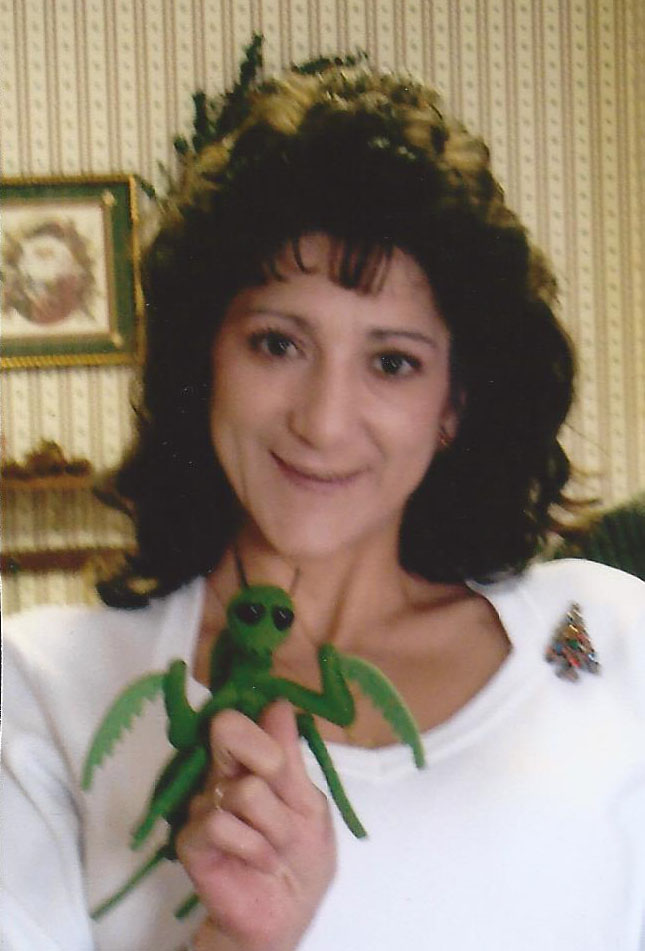 She was born on April 25, 1967 in Hershey, and was the daughter of Charles E. Samuels of Middletown and Dolores Gorup Hart of Atlanta, Ga.

She was a housewife who enjoyed crafts, writing and cooking.

In addition to her parents, Shari is survived by her husband of 12 years, Leon R. Smith Jr.; brother Ryan and wife Laura Hart of Atlanta, Ga.; two nieces; one great-niece; aunts and uncles; and numerous cousins.

Services will be held at 3 p.m. on Tuesday, December 31, at Matinchek and Daughter Funeral Home and Cremation Services, Middletown, with the Rev. Robert Graybill officiating.

Viewing will be from 2 p.m. until time of service on Tuesday at the funeral home.

The family requests that in lieu of flowers contributions be sent to the American Diabetes Association, 301 Chestnut St., Suite 101, Harrisburg, PA 17101.

Condolences may be sent to the family at www.matinchekanddaughterfuneralhome.com.