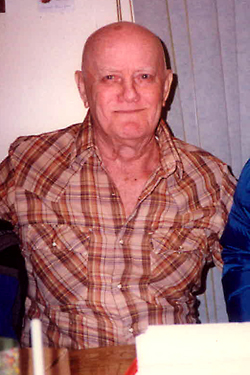 He was of the protestant faith; was a member of NRA, and Rescue Hose Co., Middletown; and he retired from Three Mile Island where he was a maintenance worker.

In addition to his parents, Paul was preceded in death by his twin brother, three brothers, and two sisters.

A Tribute to his life will be held at noon on Friday, March 22, at the Frank E. Matinchek and Daughter Funeral Home and Cremation Services, Inc., 260 E. Main St., Middletown, with Mr. Samuel Fallinger officiating.

Viewing will be from 10 a.m. until the time of services on Friday at the funeral home.

Memorial contributions in Paul’s name may be made to the charity of your choice.