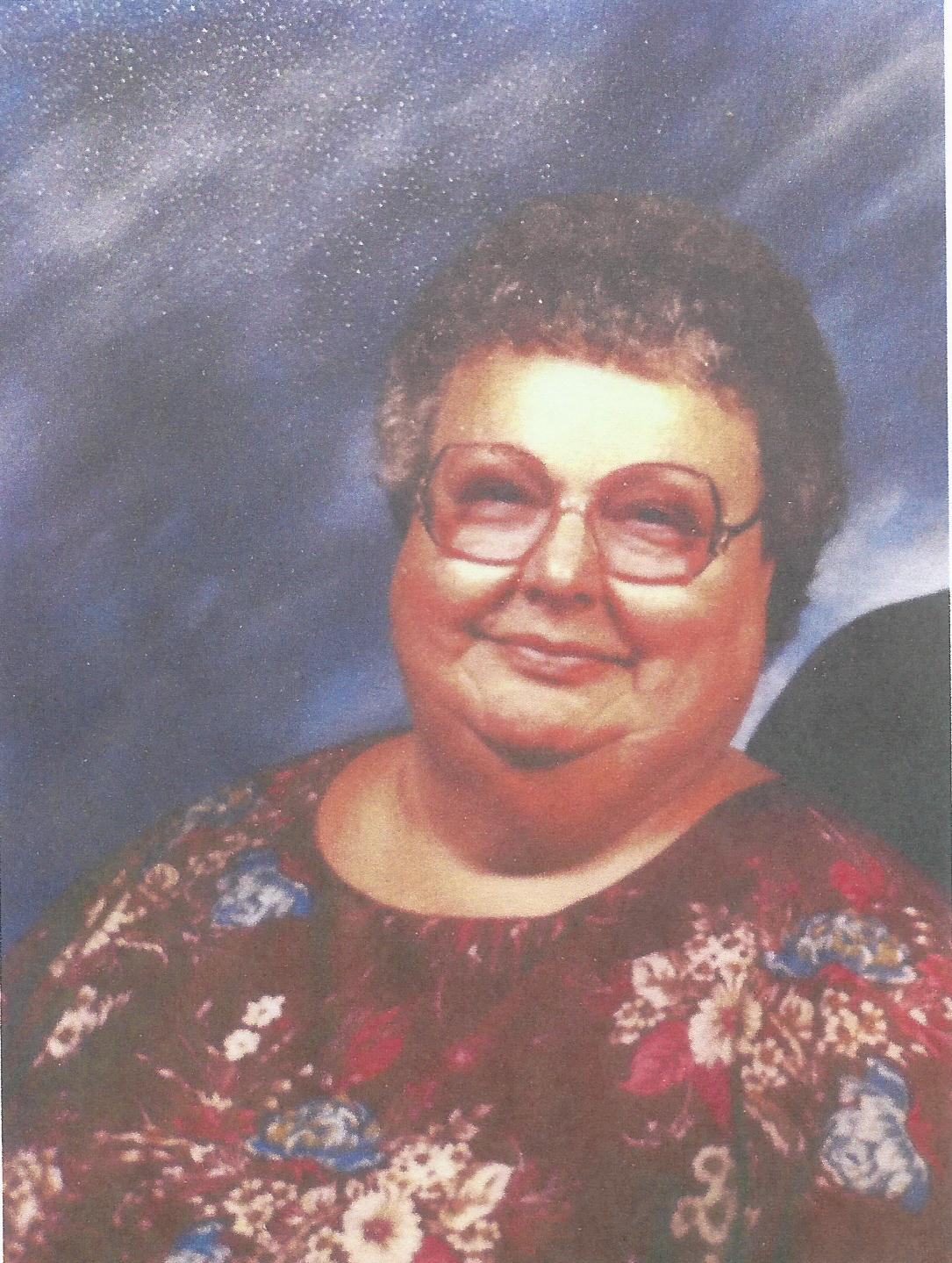 She was born on December 3, 1943 in Harrisburg and was the daughter of the late Lewis Jr. and Lucille Jennings Herbert.

She was a baker and the owner of Cakes-N-Things, Linglestown, and was a member of the First Assembly of God, Harrisburg. Her greatest joys were the times she spent with her family and friends, but most importantly her grandchildren, whom she loved dearly.

A Tribute to her life was held on Tuesday at her church, with the Rev. Terry L. Lamar officiating.

Burial was at the convenience of the family.