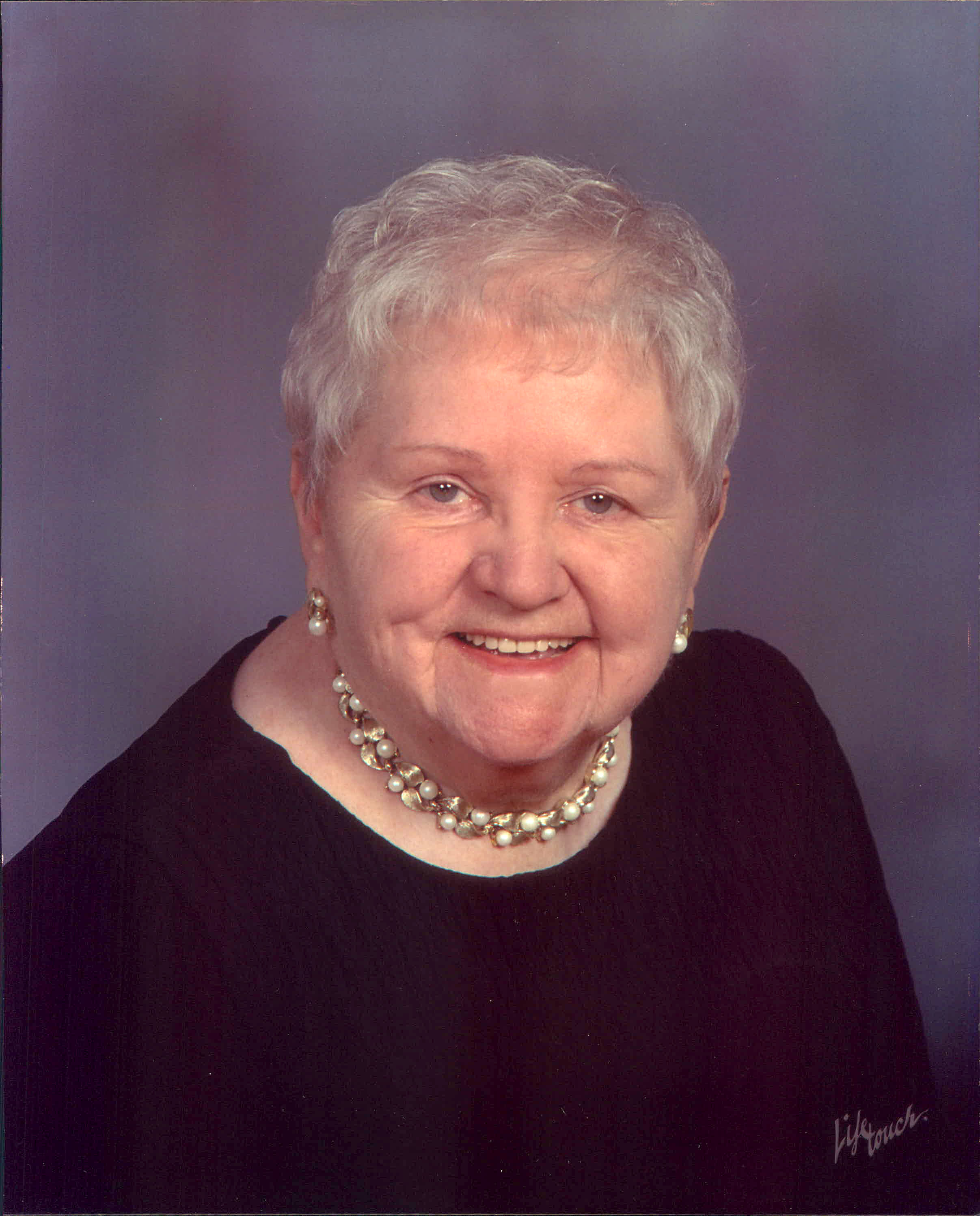 She was born on January 18, 1928 in Carlisle, and was the daughter of the late Lewis and Lettie Snyder Bucher.

She was a member of Seven Sorrows of the Blessed Virgin Mary Catholic Church, and Parish Council of Catholic Women, both of Middletown, and she volunteered at the Thrift Shop and the Compassionate Care Hospice. She was retired from PennDOT where she was a law enforcement clerk and she also volunteered at Frey Village Nursing Center, Middletown.

In addition to her parents, she was preceded in death by three sisters Elizabeth Bucher, Ruth Abbott, and Jenny Bucher, and one brother Jake Bucher.

Memorial Mass of Christian Burial will be held at 11 a.m. on Thursday, December 5, at her church, 280 N. Race St., Middletown, with the Rev. Ted R. Keating as celebrant.

Visitation will be from 10:30 a.m. until time of services on Thursday at the church.