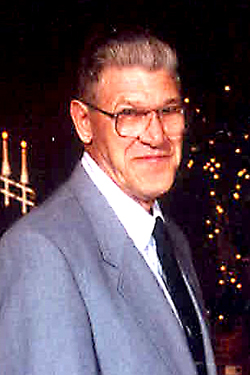 He was born in Harrisburg on November 30, 1935 and was the son of the late Charles F. and Margaret C. Hardy Nace.

He was a retired maintenance employee at the former Jackson Manufacturing Company, Harrisburg, and was a former member of Valley Baptist Church, Middletown.

A Tribute to his life was held on Tuesday at the Frank E. Matinchek and Daughter Funeral Home and Cremation Services, Inc., Middletown, with the Rev. Jerry Cowan officiating.