Lawrence H. “Temp” Templin, 96, of Hummelstown, passed away on Friday, March 7, in The Middletown Home.

Born in Palmyra on September 17, 1917, he was the son of the late Henry and Mary Brunner Templin. 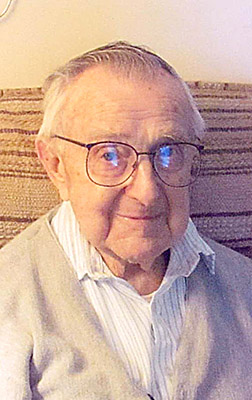 Interment will be in Hummelstown Cemetery.

Friends are invited to call for a viewing Wednesday from 9:30 a.m. until time of the service at the funeral home.