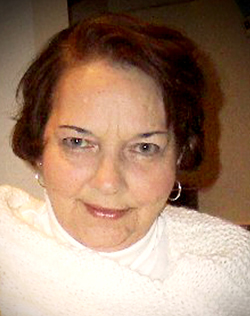 She was born on October 31, 1944 in Nowata, Okla. to the late Orley Swigart and Mable Kirkpatrick Swigart.

She was preceded in death by her companion Harold “Sonny” Myers, and brother Jerry Swigart.

Memorial service will be held at a later date.

Online condolences may be made at www.neal-tarpley.com.{jcomments on}